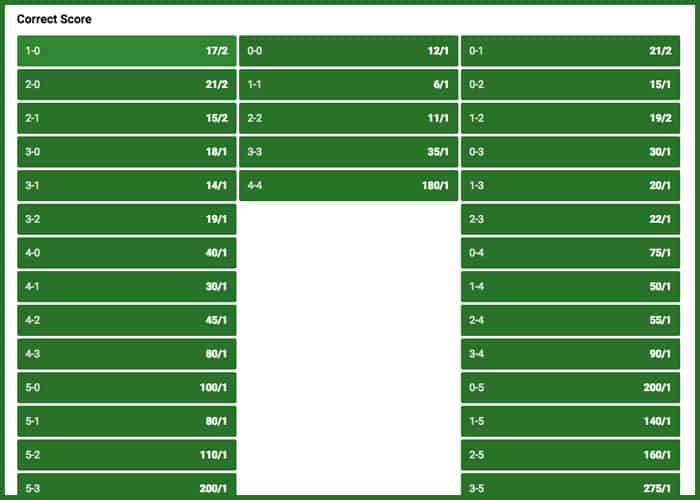 They are then total number of goals scored by each team in a given match. The odds for both sides however, vary depending on the superiority or inferiority level of the two teams.

Obviously, the big favourites do get less odds compared to their opponents. The only available options for this wager are “Under” and “Over”. Do I really need to explain to you what the options “Under” and “Over” mean here? I don't think so too. Besides, they are pretty straight forward.

An example of a match that was played and had this wager as one of the betting options that was made available to the customers by the top bookies, was that of FC Juventus (Italian football club) vs. Manchester United club from England.

In our example, the away team (Manchester United) was considered as the superior team which is why there was a difference in the odds that were awarded to the option “Over” and “Under” for both teams. Man United was given less odds for the “Over 3.5” category since the bookmakers new very well that Man United could have easily scored more away goals because of their impressive form at that time.